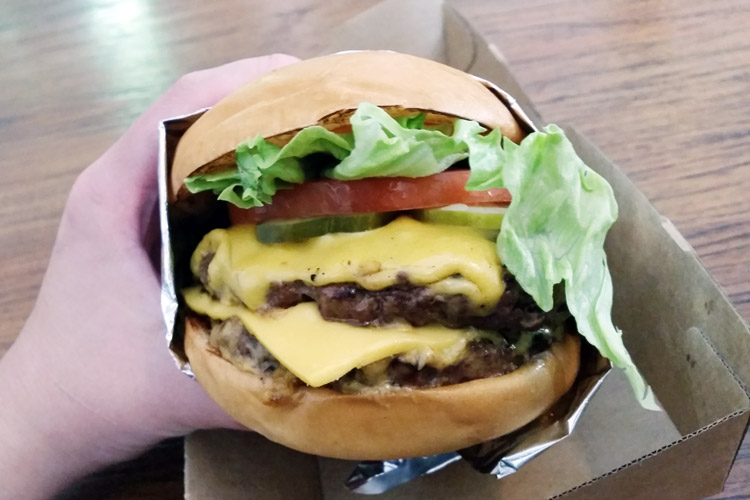 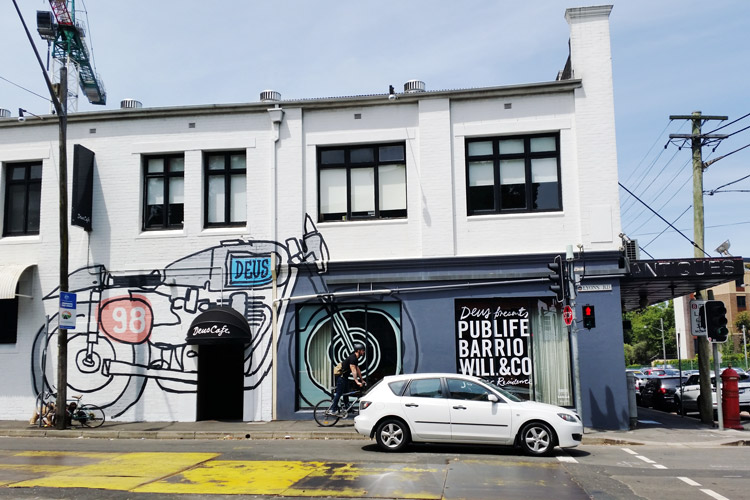 This is probably the most hyped up burger place of the month, I just had to try it.

Spacious, communal tables of 20 and various smaller ones. Food and drink are ordered at the counter and served by a number tag. If you go at peak meal times allow 1 hour 15min, it did calm down considerably after 1:30pm.

The double cheese ($16) was good. Just good, nothing less than you would expect from the caliber of Bario and PLK however it was not memorable enough to make me go back. The other snag was that the cheese burger was not warm enough (prob not in sync with the cooking time of the chicken one as the chicken was steaming hot). Other than the temperature, the lettuce was crisp, most of the cheese melted and the beef patties were served medium-rare, you can request well-done (they call it burnt so it might be a joke). 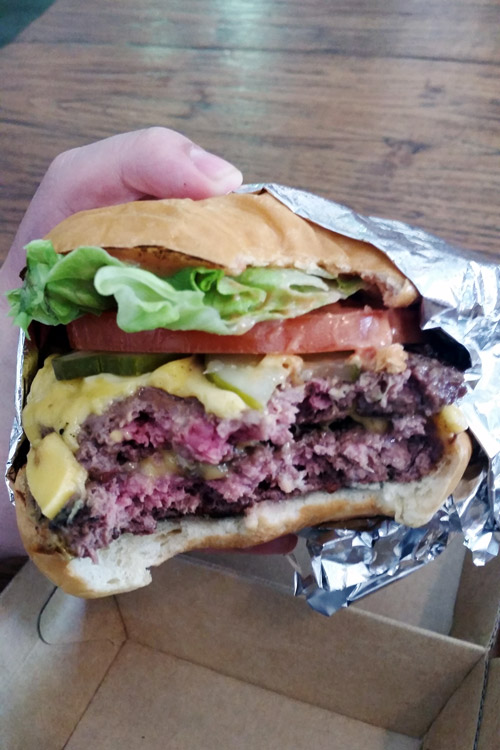 The chicken burger ($13) was very similar to what you would get at Pub Life Kitchen. The sauce had good flavour however there needed more of it to make it consistently tasty as it did taste bland in the middle. 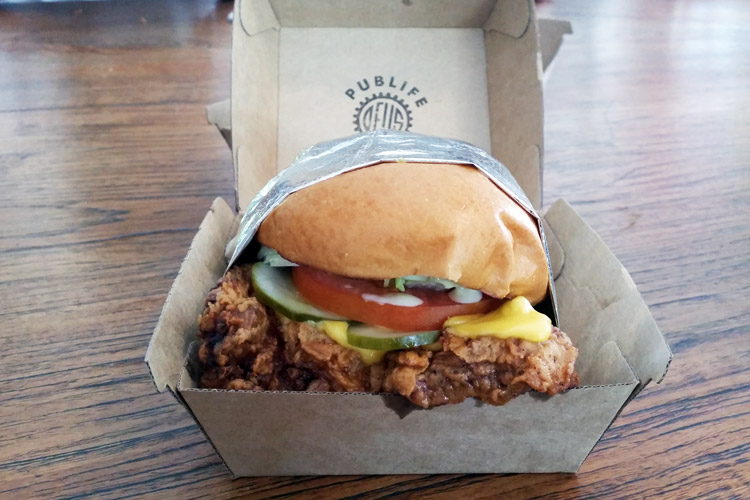 The chips were good, just regretting not getting that dirty sauce version that being said, it didn’t come through much in the double cheese. 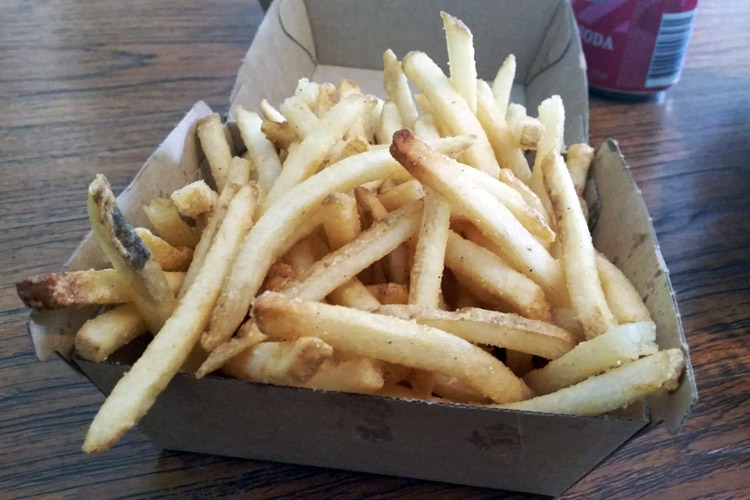 In my opinion, the burgers were of a good standard but far from being the best as many have portrayed them. The best of part of these burgers were the ingredients used. There could improve on the timing and actual core flavour. The location is not ideal unless you live nearby.