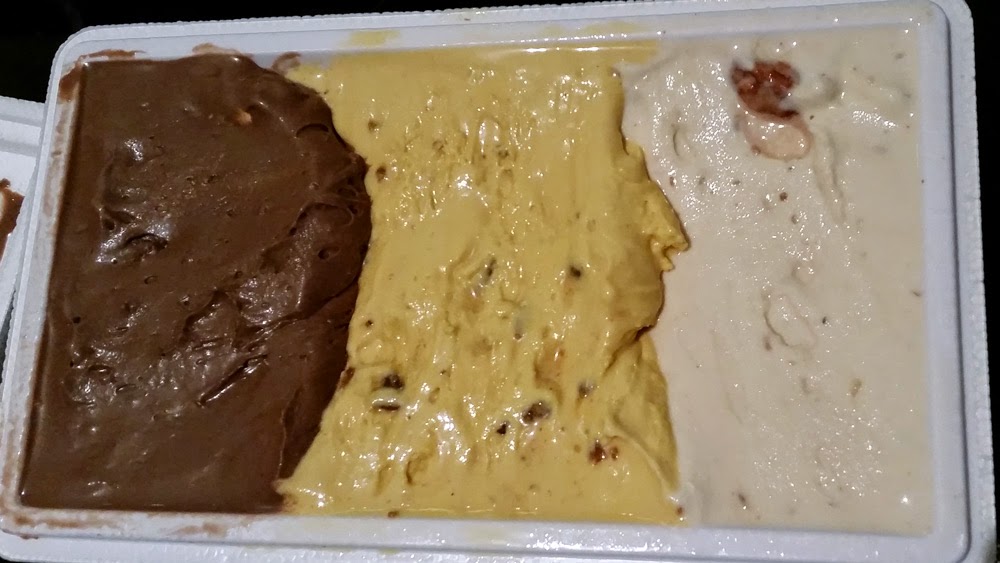 Gelato marketed as the most authentic in Australia and they ought to be since it is a RivaReno franchise imported from Italy. Most people comment on their lack of creativity, it is probably because they have to abide to franchise decisions.

NEW YORK – NEW YORK
Organic Canadian maple syrup and caramelised pecan nuts
Somewhat a little too sweet, maple with the pecan made it too sweet. Flavour was one-dimensional.

The base flavour was intense! and a little too bitter, the hazelnuts were whole as promised. It kind of lacked something to make it memorable.

This flavour was the most disappointing, it just tasted so salty. It was very unbalanced and lacked the bitterness expected from the caramel. The shards of crispy caramel would have been a nice touch had the base been less sweet and more bitter as it should be.

Flavours are somewhat intense however, it is not addictive as I was expecting despite the overwhelming positive reviews. Being “authentic” is a good quality, however the benchmark of gelato in Sydney is beyond just being authentic, RivaReno falls behind the lot. Their gelato lacks that moreish quality any good dessert should have. It is also unbalanced flavour-wise, the flavours above were either too sweet or too salty. Without using fresh ingredients and local inspiration, RivaReno will remain irrelevant for most people. You will not find creative flavours like from Messina nor smooth well-balanced gelato like Cow and the Moon, what you do get is ample seating inside to make up for it. Price is also an issue, it is the most expensive gelato in Sydney but rated the lowest for me. 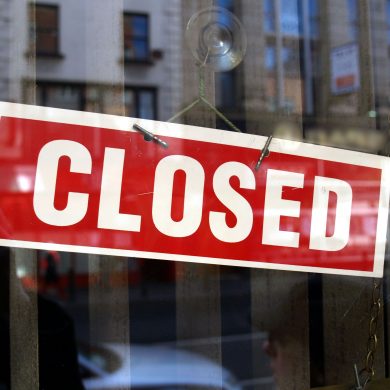