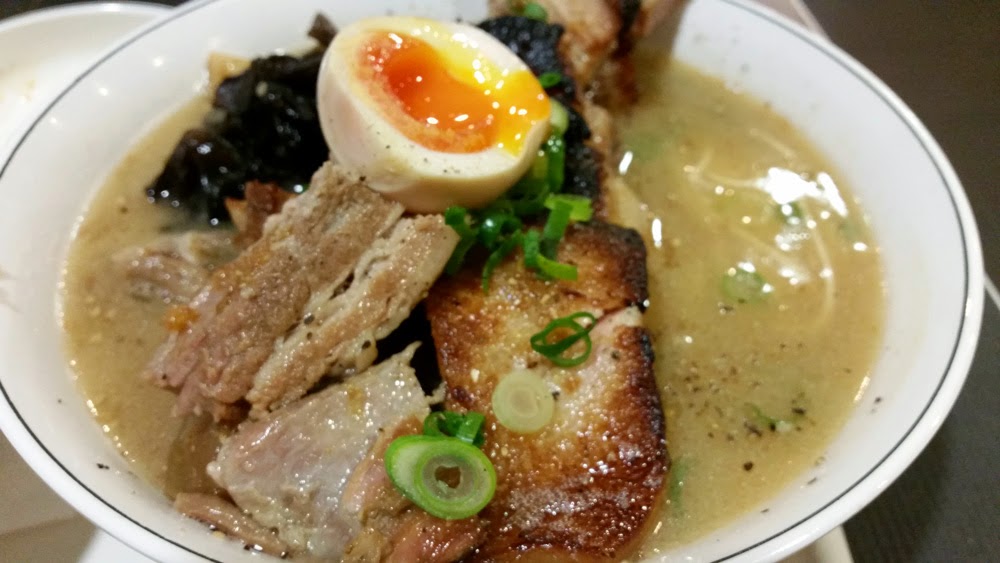 If you always wanted ramen with more protein instead of just one slice of meat, Ramen Ikkyu fills that void.

Every time I have ramen I tend to always ration out that precious slice of pork. While the soup and noodles are always quite good at other ramen places, the Ikkyu version although much more expensive than the norm is a complete meal and one of the most rich and satisfying ramen I’ve had ever. Instead of worrying about saving up that meat, it’s like being at an open bar where the noodles are the only thing running out. Even when you go through that succulent pork and rendered fat delight, there is still a delicious rib to die for.

The rest of the components were not neglected. On the contrary, the rich chicken tonkotsu should not be underestimated along with perfectly cooked noodles. Small touches such as bamboo shoots and seaweed added those occasional bursts of texture.

Free refill of noodles a.k.a Kaedama is an additional example of them exceeding customer expectations. 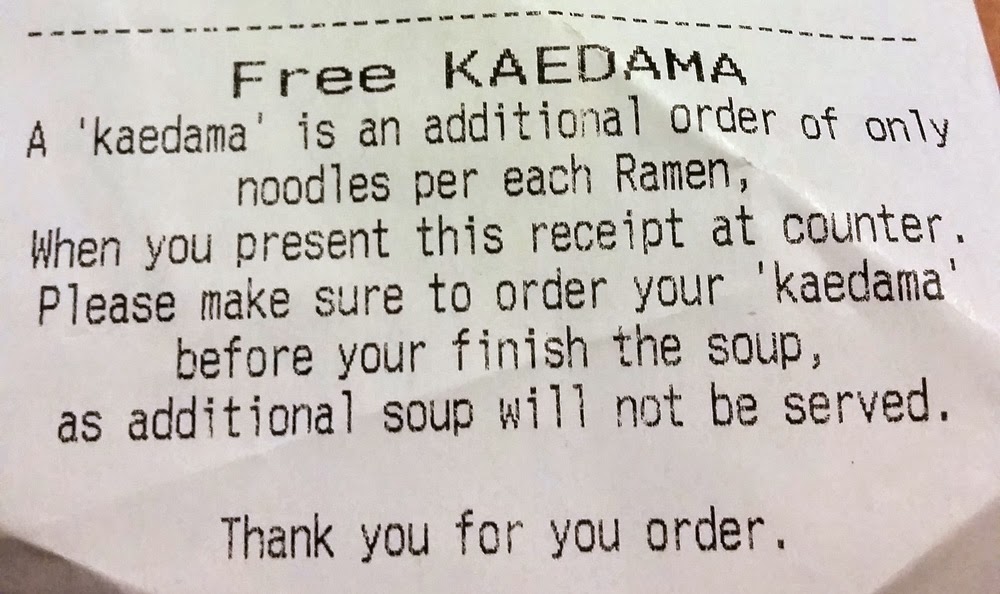 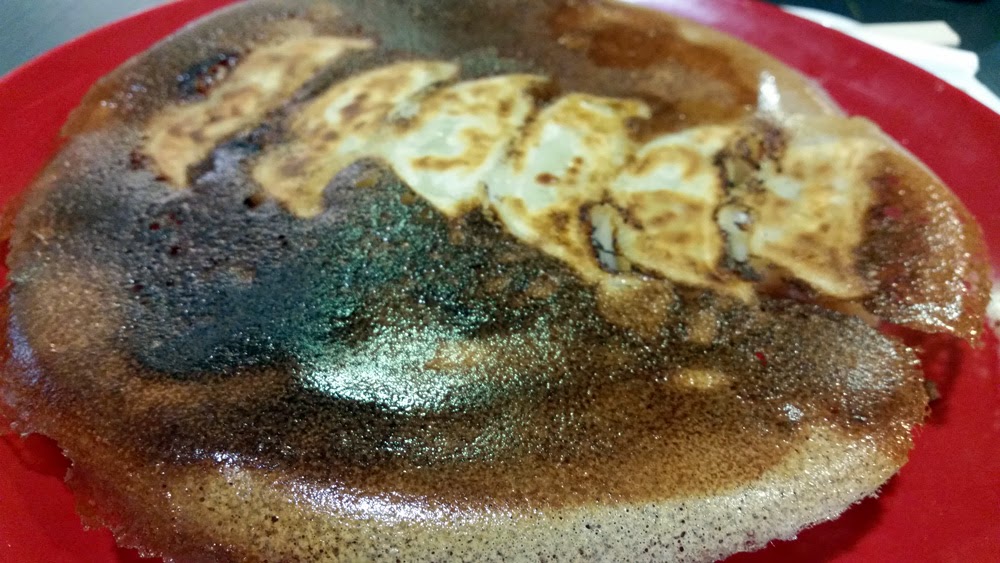 This is the first time that gyoza didn’t suck, I know it’s a ramen place but the gyoza tasted pretty good and the novelty presentation was a nice touch. 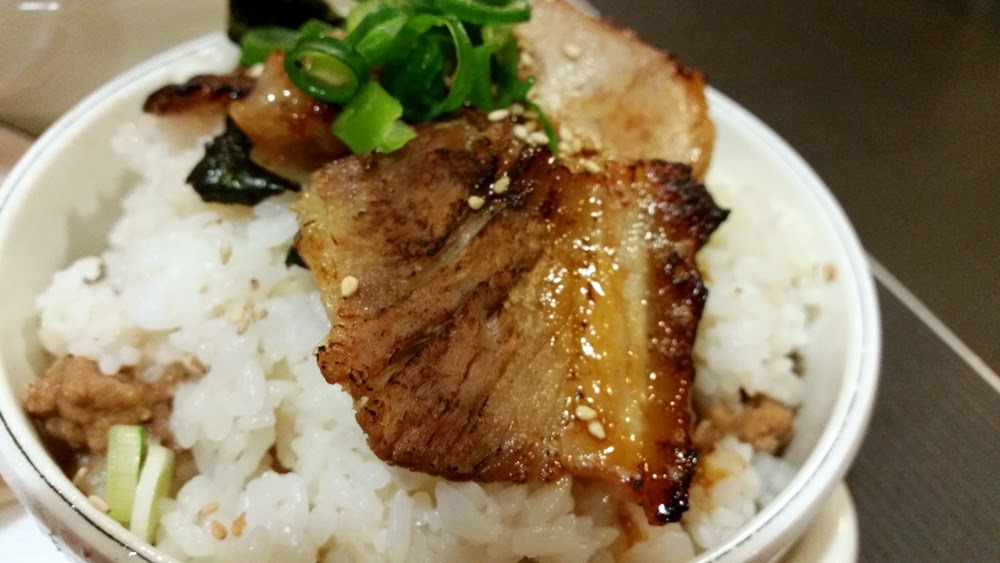 The rice itself was moreish, typical Japanese style sticky rice with slices of pork cha siu on top. The hidden pork mince in the centre of the rice was a nice surprise along with sauce. In all, surprisingly well balanced and good value.

There is a great combination of things that make Ramen Ikkyu special: high quality food court for a Chinatown venue, electronic self-service POS for efficiency and having your protein and fat daily intake covered. This is my personal favourite in Chinatown.