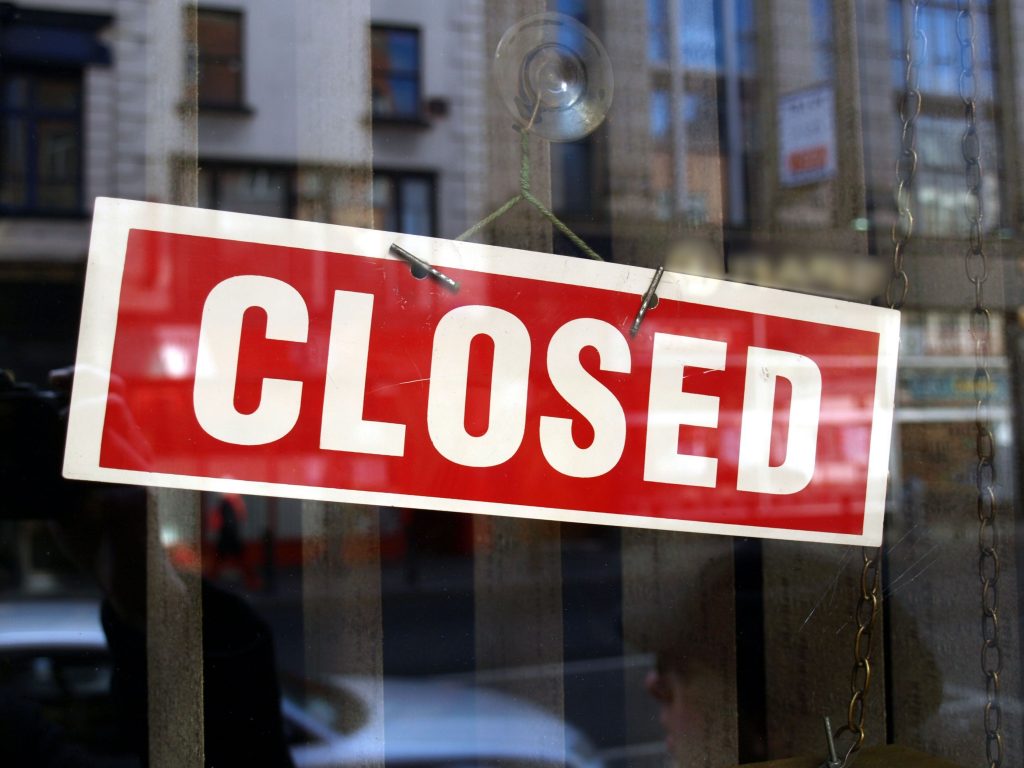 This new place replaced what use to be Sushi Tei as far I could find. You can sort of tell that there once was a sushi train as the centre piece. Overall I would describe it as a fusion pasta and omelette on rice restaurant with a very strong Japanese influence. 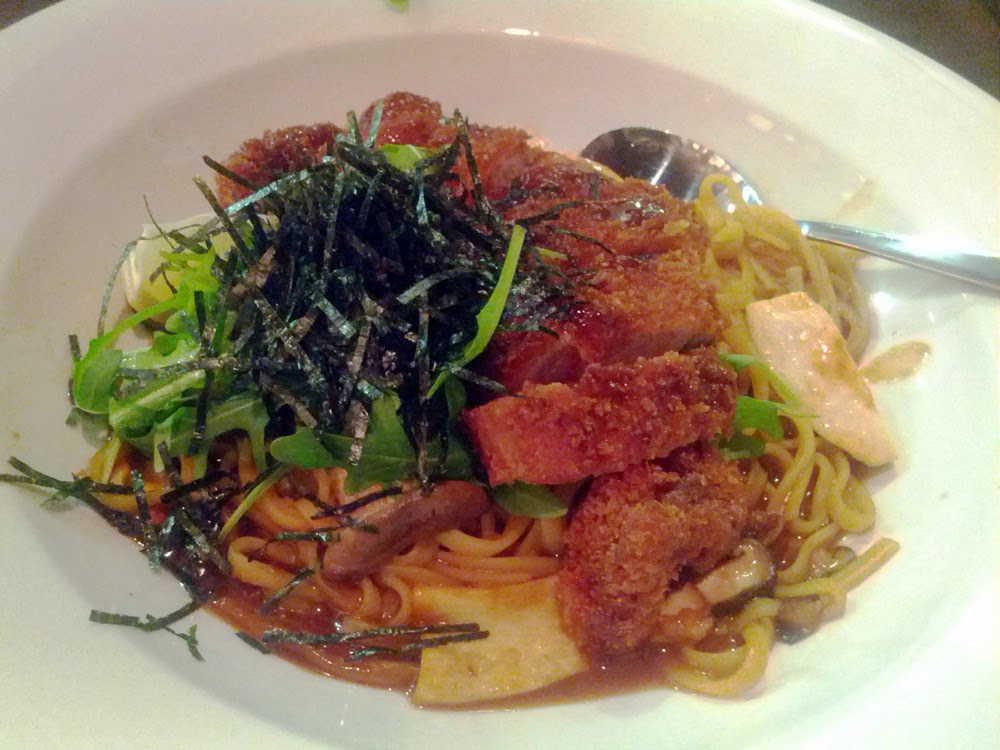 Pasta was al dente but there was way too little of it. Let’s just say that eating a bowl of ramen is more satisfying and filling. The sauce was not balanced as all I could taste was sweet and sweeter. Katsu was standard, even quite tough. 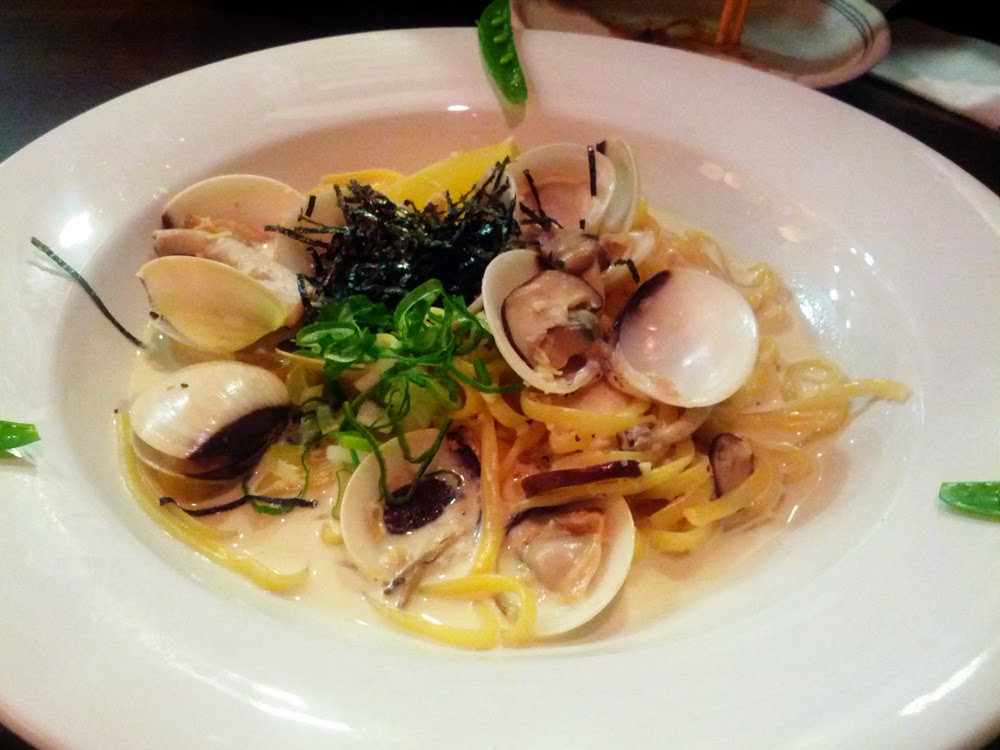 Pasta again perfectly cooked, however pasta portion is still too small. First thing you notice is that the cream sauce is watery and almost looks like milk. This was intended as they described it as the right amount of richness but I beg to differ, please correct me if this is how they serve it in Japan. If that is the case, the Italian way is what I prefer. The clams were cooked well but the sauce really degraded this dish. 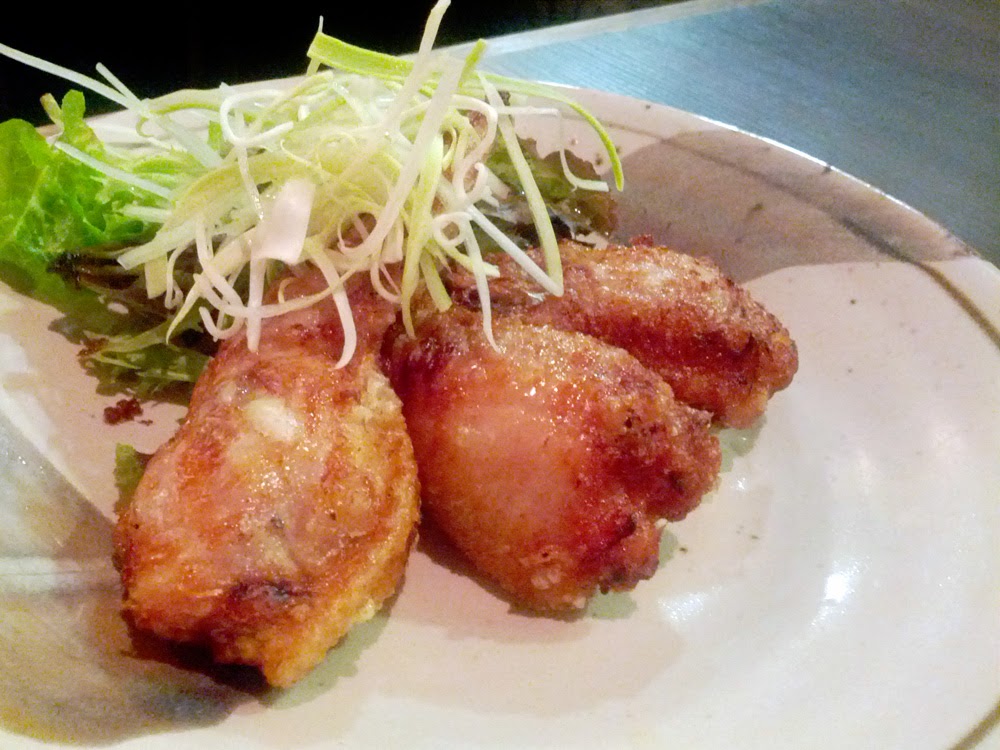 Number 1 on the menu, not number in our hearts. These took a very long time to come, the pasta mains were almost finished. The wings were deboned Asian style. Despite taking so long, the chicken was still little too pink for most people closer to the centre. The skin was soggy and the meat was bland. When KFC is much better, there is a problem.

I’m always willing to give new business and concepts a try, this place looked promising but falls short with the execution. Not all is lost as the foundation of well-cooked pasta and the unusual fusion combination might be intriguing to potential diners. Pasta Goma should fix the following before it is too late: the speed of kitchen, portion size and finally some tweaks to the execution of their menu such as better sauces.