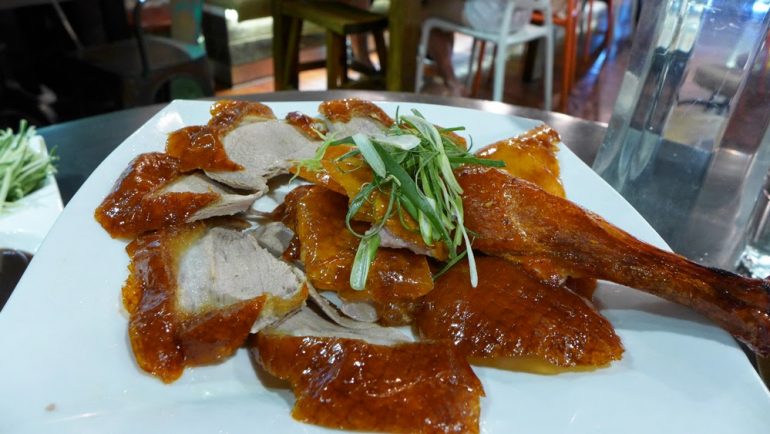 Shocking just shocking, just an outrageous experience. This choice was probably one of my most irrational dinning decisions. I was attracted to the hanging duck like a fish to the line bait. 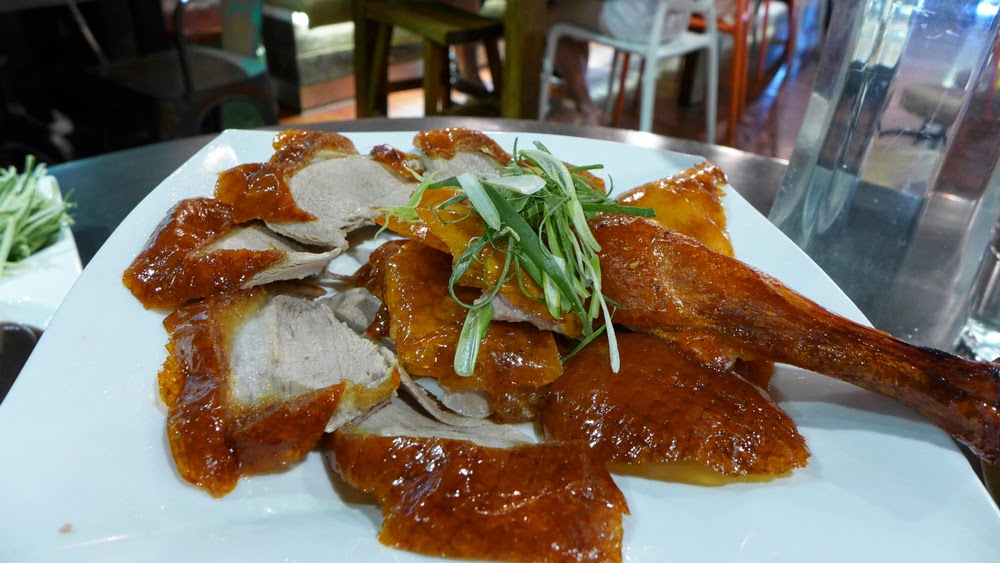 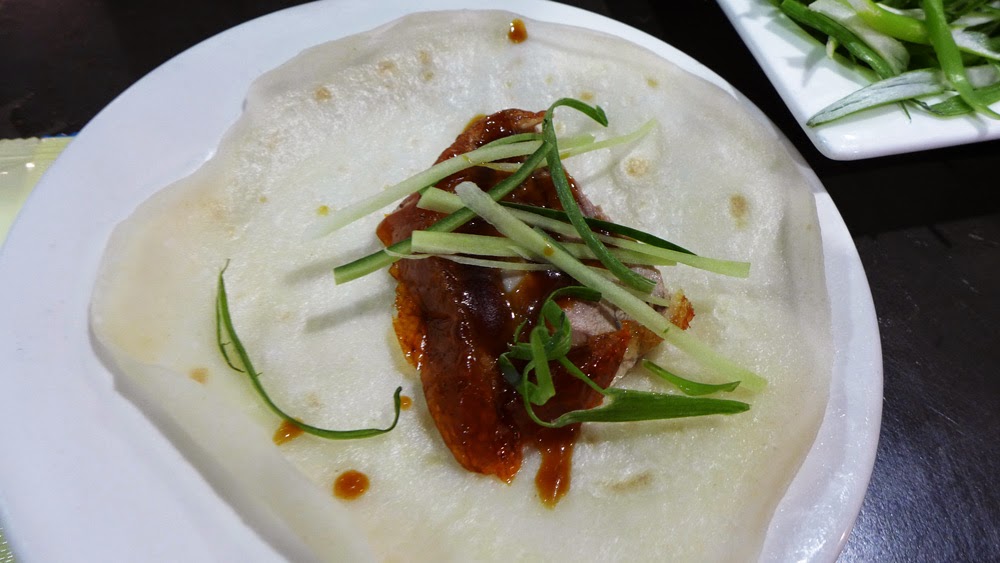 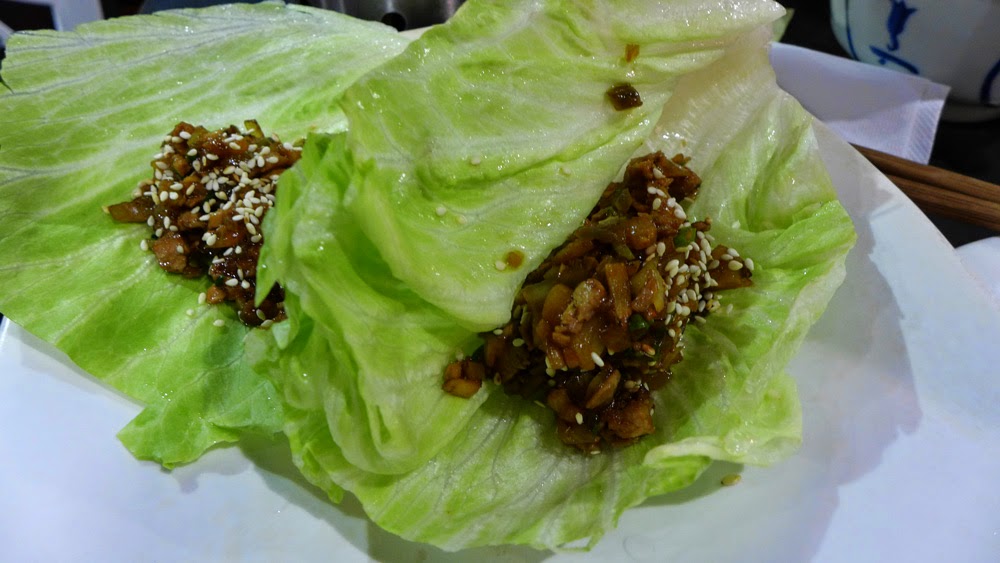 There’s so many things wrong about this Peking Duck dish: the number of pancakes, value, quality of the duck skin and quality of plates.
Normally does not the duck run out first? there were only six pancakes for half a duck. Pancakes should be cheap enough why were they pancakes so scarce? The duck skin was so hard, it was like chewing on a plastic wrapper which finally broke down after five minutes of terraforming in my mouth. Meat was alright, although isn’t the beauty of this dish in the skin?
Their price positioning is not low! it’s more mid-level and I find it very disrespectful of them to use third-world plates. I would understand if it were a $10 meal but it was quadruple that. The plastic plate looked like it was chewed on by Godzilla. Very unappetising to say the least. They should have invested in the plates instead of the flashy lift.

Zero value, I would seriously have had a more satisfying meal at Maccas. Good to have N2 Gelato strategically located next door to comfort my taste buds and overworked jaw. 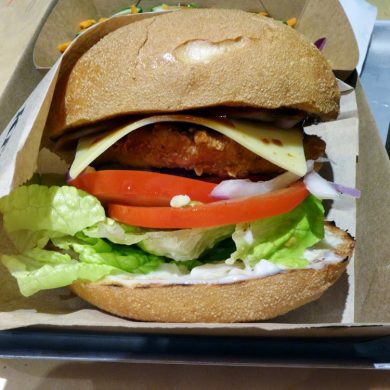