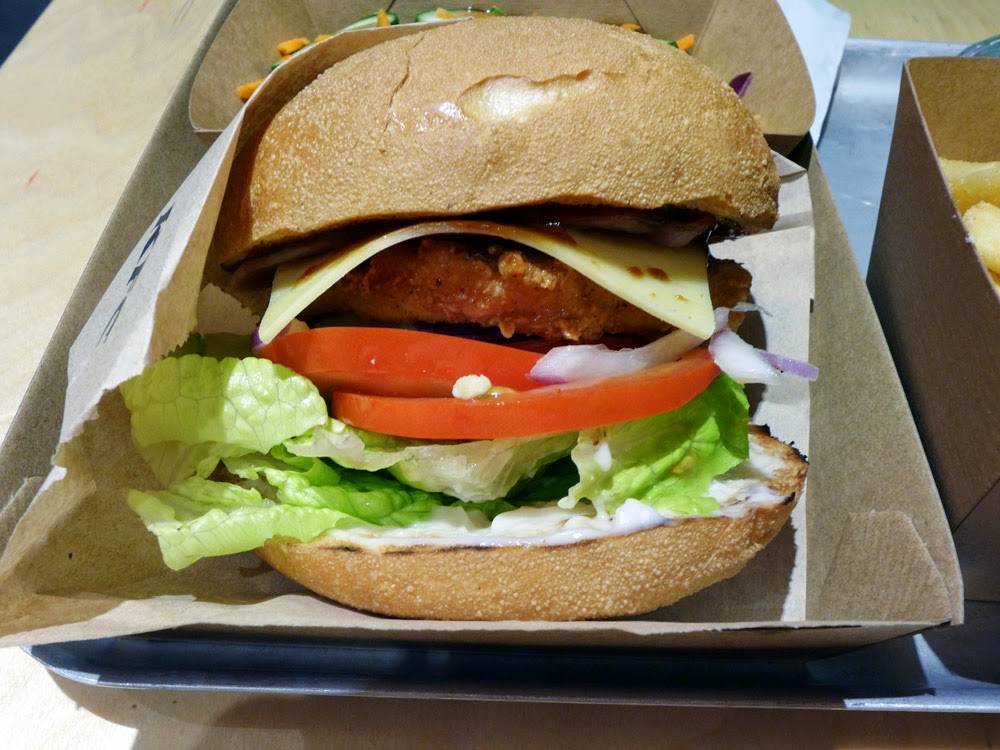 This KFC is probably the most hidden branch in the country, is it a hidden gem? It is one of a kind concept store but nothing in it is original, no one at KFC was thinking outside the bucket (box) here. They made the menu customisable, I don’t think that’s what people want, there’s Subway for that. It’s cleaner, there’s WiFi and power-points but what about the food? I will be comparing this concept store to the usual well-known KFC fast(er) food experience.

The southern sauce was way too sweet. The bread doesn’t work, it was the hard crusty type that just made the burger dry and hard to chew. The usual processed soft-bun is still better. The chicken was below standard: soggy and tough.  I’ve had better normal KFC burgers than this. 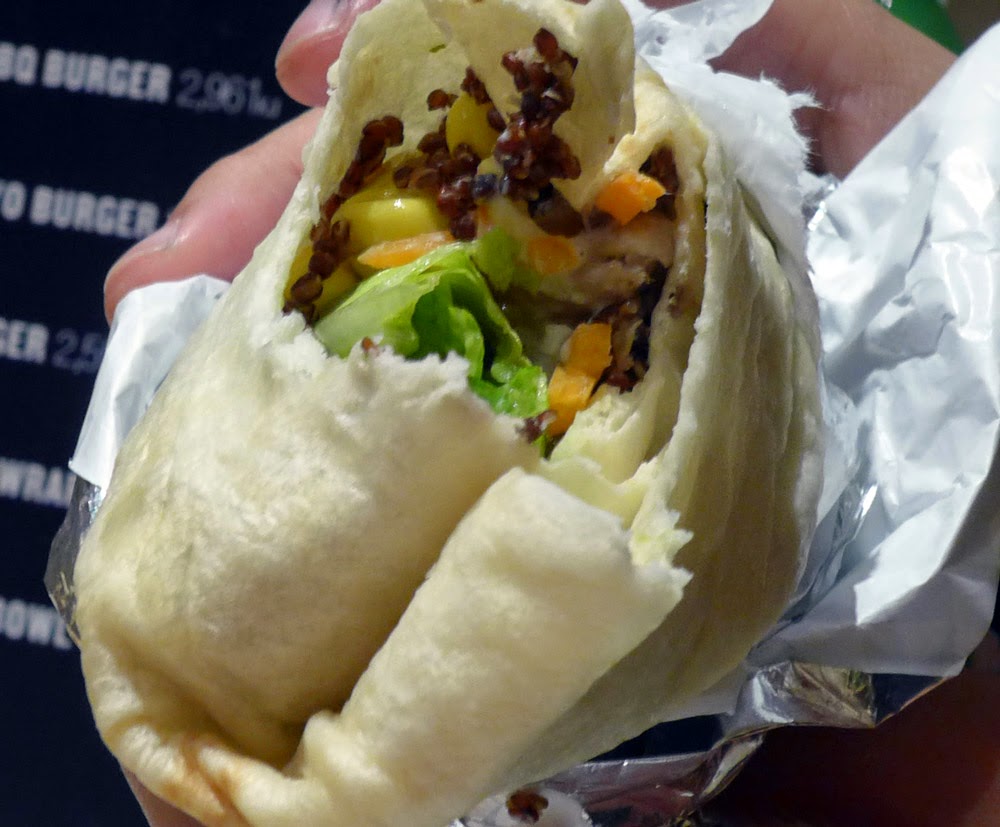 This is just terrible. The creamy aioli choice is KFC’s attempt at making a healthy wrap. They think that just by adding quinoa makes something premium and healthy? It’s just a Twister that was trying to act cool but failed miserably. Give me a normal Twister any day or how about none at all? 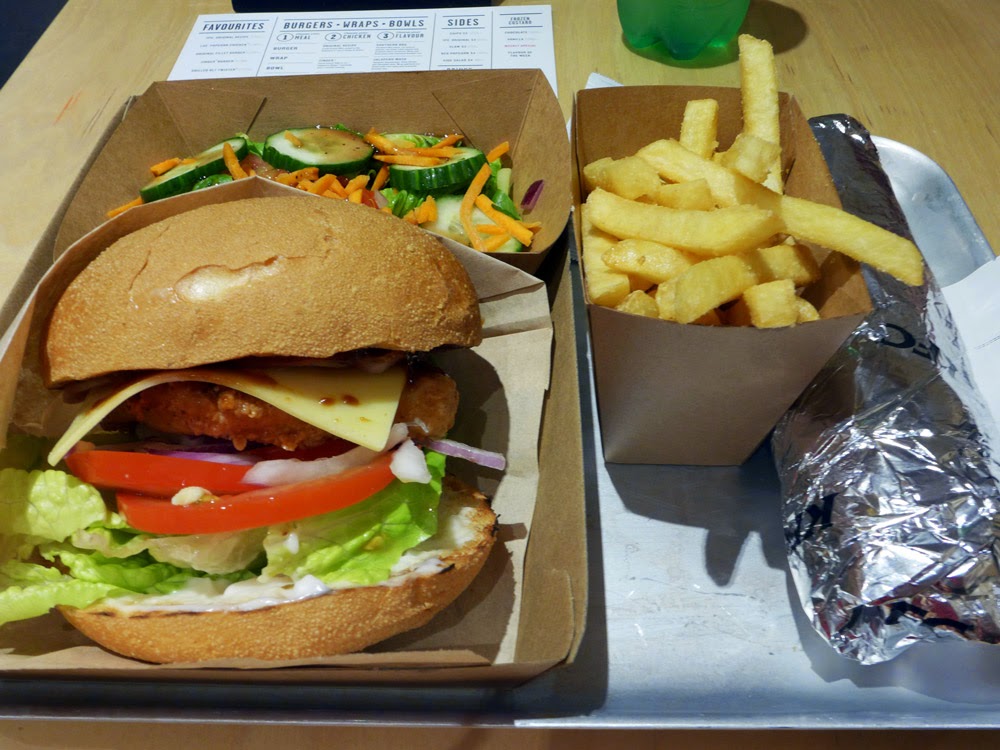 Chips were better than normal stores (at least) but the salad was just cut up veggies.

This store should not be replicated, the whole concept sucks. People who eat KFC want cheap tasty food that is satisfying or a cheat meal. The menu should have read: boneless KFC chicken, chicken skin sandwich, Zinger parmigiana on mash, double fried KFC… There was no table side service, that’s quite lousy for this price point. This concept won’t make it considering the other established competitors in this category. It’s just sad when a meal is a waste of calories at least there’s Messina next door to finish on a (sugar) high. 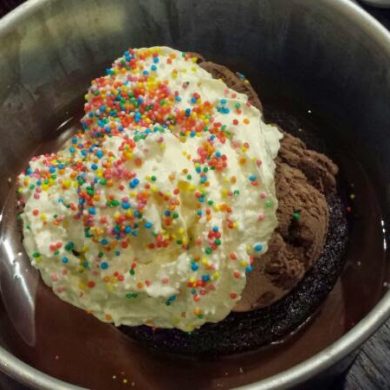