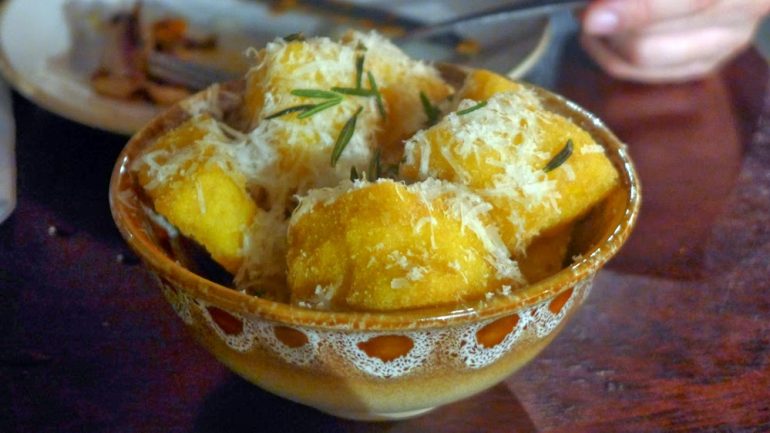 I was going through reviews and lately people have been disappointed when dining at Jamie’s Italian (JI) almost like the time when they learnt that santa does not exist.

Unlike most reviewers I don’t regard Jamie Oliver as a real chef (made on TV) and thus did not have high expectations of this franchise. My perception of him is that he is a cook that never really made it in the industry but became famous because of his TV shows although he did make cooking “cool” – cooking at home that is. Having a restaurant and serving customers is a relatively new venture for him. 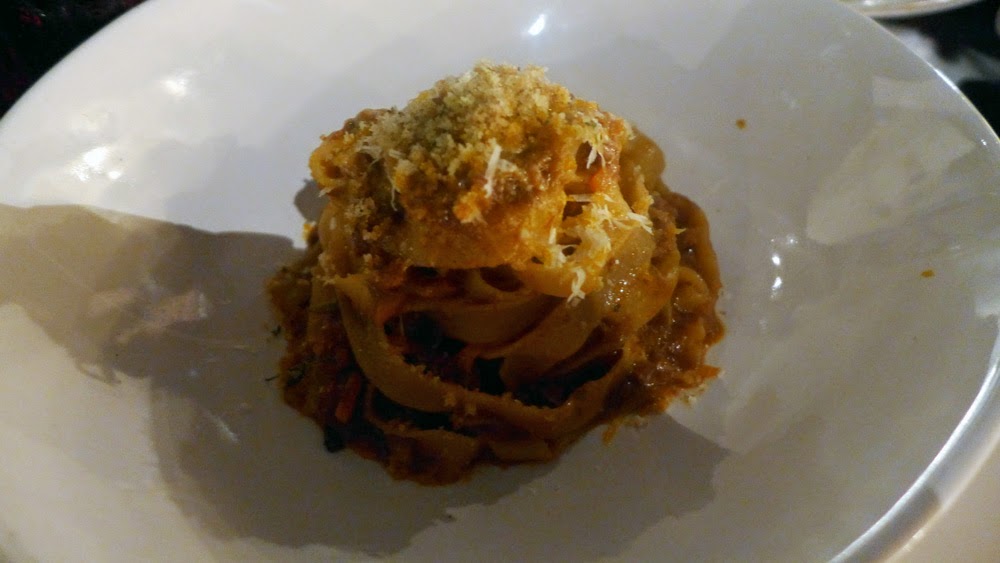 Tried to order pasta as it did say “Our pastas are all made here” and I was right,  the pasta was cooked as it should be al dente and the sauce was delicious and the only regret is that I didn’t order the main size. (just realised dirty plate lol) 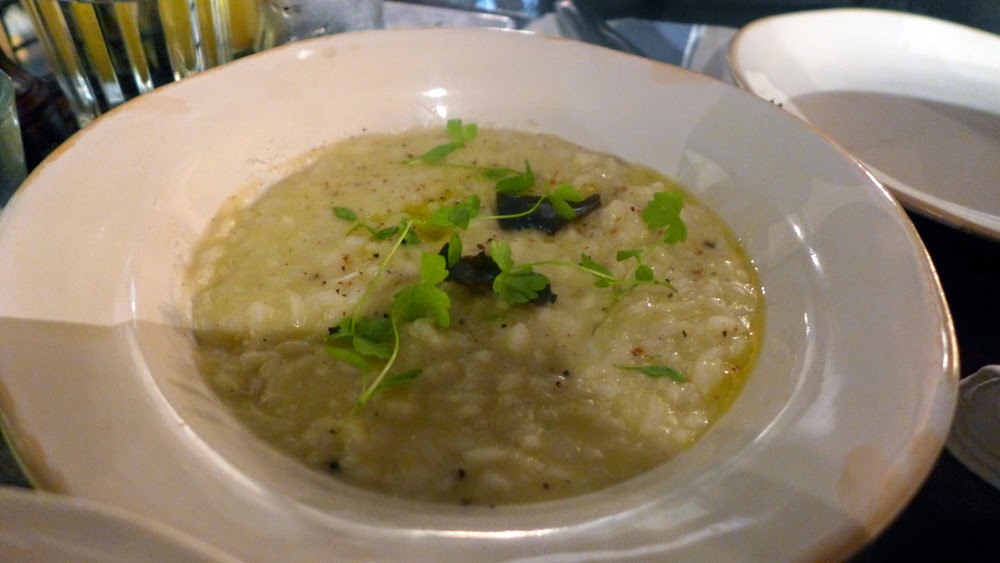 Risotto was pretty good technically but not as memorable as you would expect. 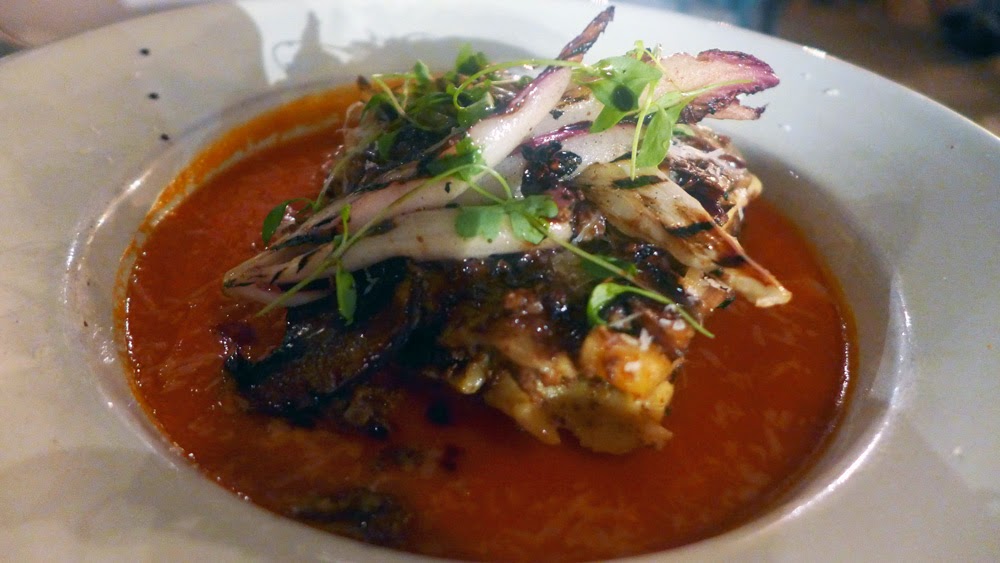 Worst dish of the night. Sauce was bland with hardly any meat on it. Considering the price,  this is the one that will push the score down. Pasta sheets without were borderline mushy as well. 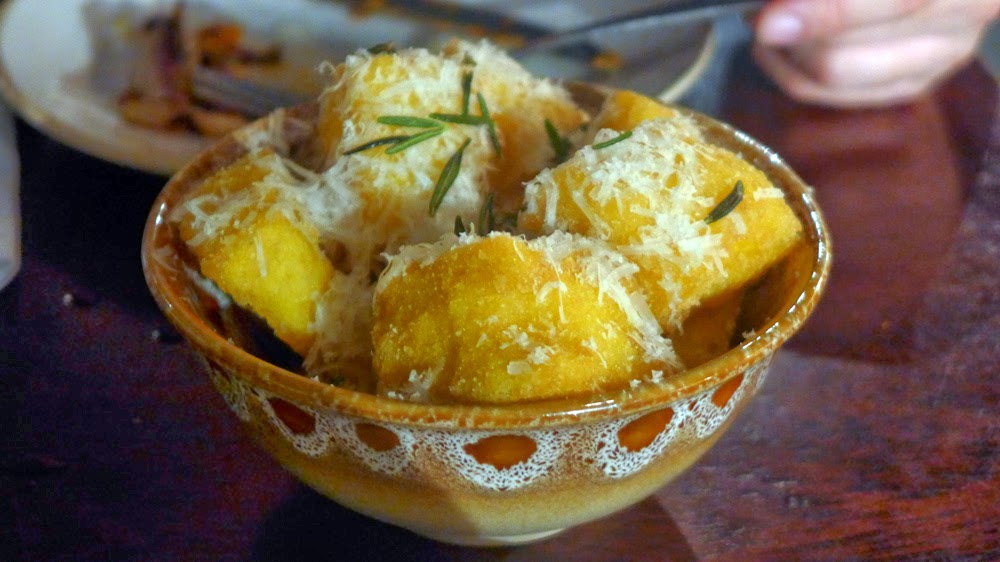 Waitress forgot it. When they did come, they were pretty good. I’m a big fan of Parmesan and they did go well together.

Jamie got famous with he carefree sort of attitude towards cooking, and the staff there adopted the same attitude – carefree. One of the waiters forgot our polenta chips claiming her colleague did not enter it in the system. Long story short, the waitress in charge of our table remedied by bringing the chips five minutes later. That said, that should not have happened, I mean it’s only

Only go if you’re a big fan of Jamie Oliver (I don’t know why anyone would be). Otherwise nothing ground breaking here, plenty of other restaurants to go to in that price range. I prefer those small family owned Italian places but are so hard to come by in Sydney CBD.
With only one dish out of four dishes to come back for, I’ll pass.

May be, if someone else I know wants to go.

If you can recommend any other better Italian than JI in Sydney CBD please leave it in the comments below.