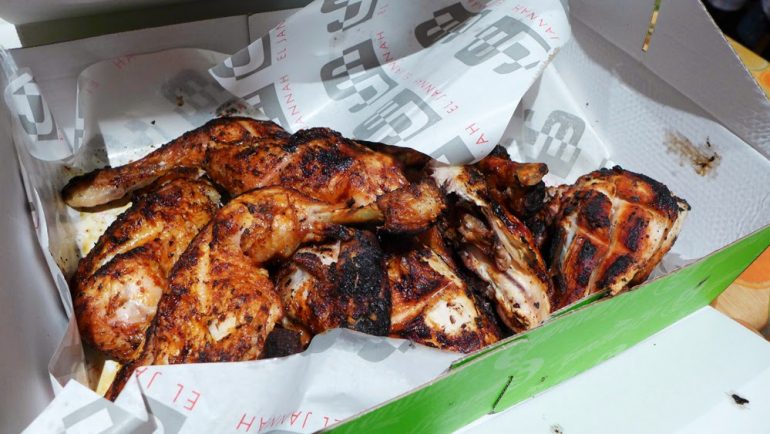 The hype is true, El Jannah is the king of chicken in Western Sydney and even NSW. Chicken will never be the same again. 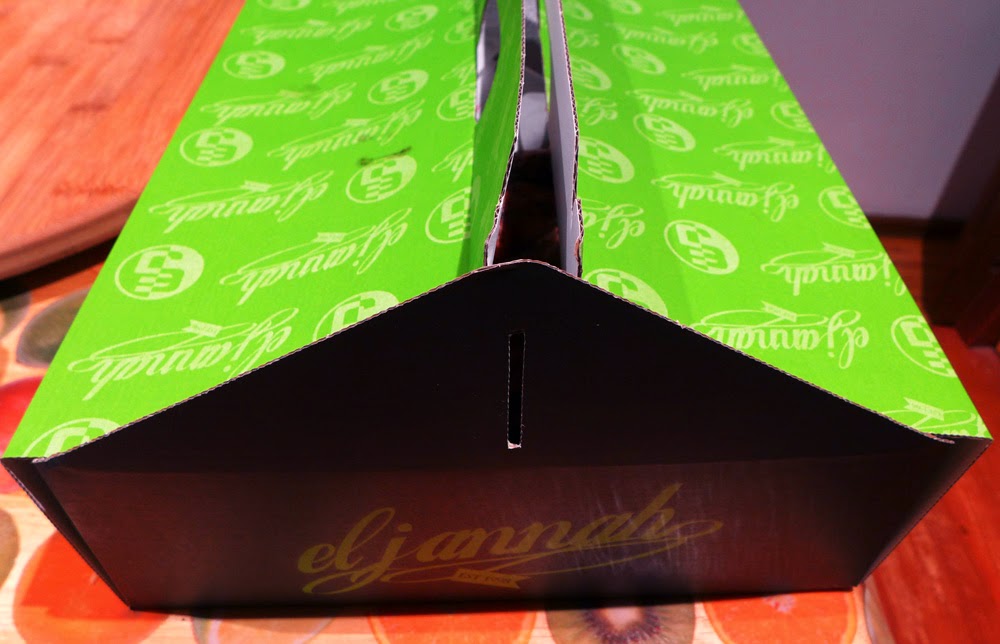 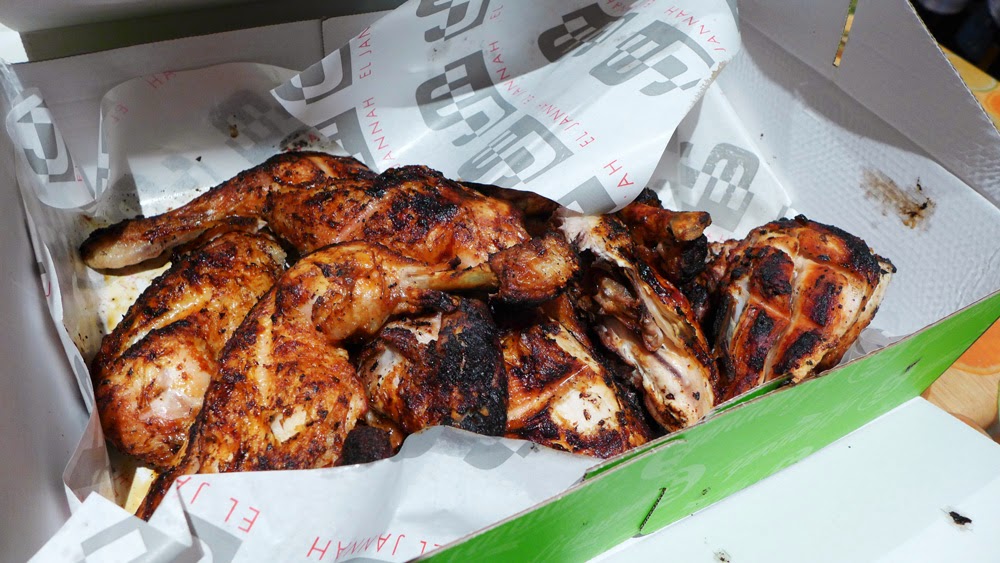 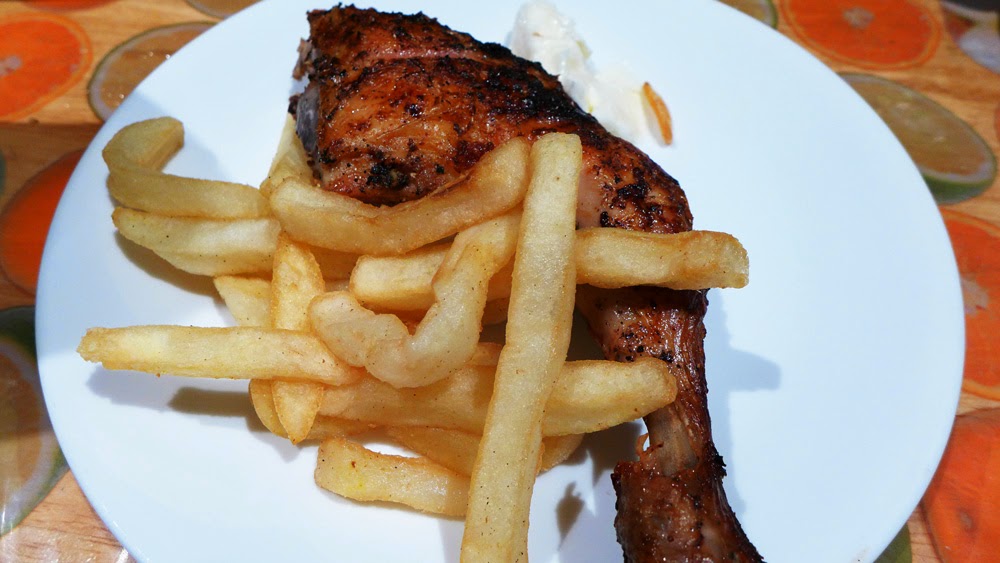 Most of the chicken was soft, tender and the slightly charred bits gave it that smoky and salty depth of flavour. Thighs were the best though, followed by drumsticks. Some of the breast was a little too dry which just meant dipping it in more sauce. It might have dried out on the way back home and I don’t mind trying eating in at Granville the next time.

This sauce deserves a heading or what about even a book. Amazing sauce that amplifies the chicken and cures dryness. I had that sauce for breakfast the morning after, lunch and dinner. Couldn’t get enough until it was over, must be my French tongue wanting that garlic. It goes well with everything just carry a mint on you:p 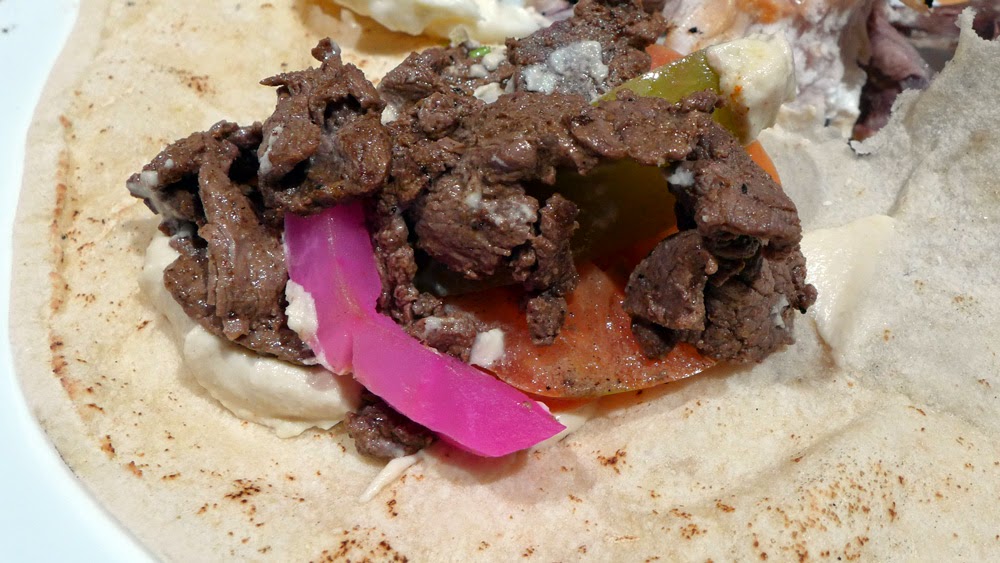 Delicious meat with hummus and pickles on Lebanese bread. Definitely worth having again and it did hit the spot.

Reasonably healthy fast food meal, garlic good, chicken good! I did not feel that drowsiness from eating KFC for example. I would say it’s a better alternative to franchise fast food like Nandos, Red Rooster and KFC and only if you like garlic. Great value meal that packs a lot of flavour for that reason it’s a 5/5 despite some snags.