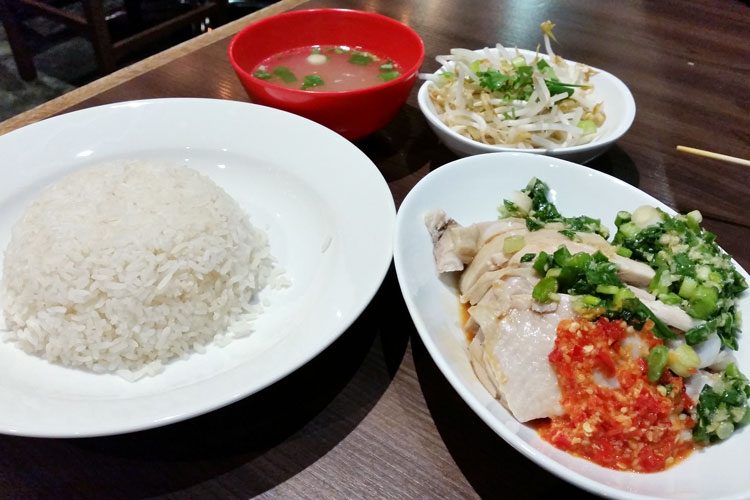 After housing Sushi Tei and Pasta Goma, this spot now belongs to David’s Kitchen: a Malaysian/Thai food court chain also located at the MLC centre and the Colonial Centre. The interior is exactly like it was previously at Pasta Goma excluding the Sushi train. The ordering is done like at Pappa Rich i.e. by using an ordering form. 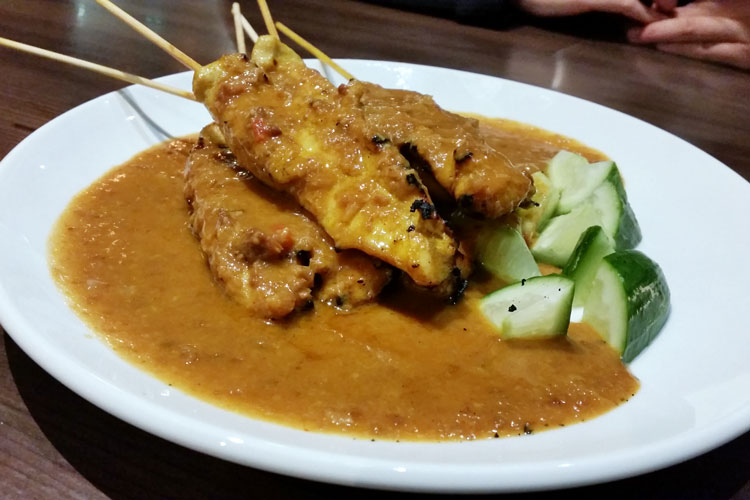 This chicken satay is huge! 6 skewers at that price quite generous. There were also very generous with the sauce. I would happily consider this a satisfying meal with some rice on the side. The chicken was tender with all the flavour coming from the satay sauce. The heat was enjoyable and probably would want more of the charred flavour but at these prices I can’t complain. 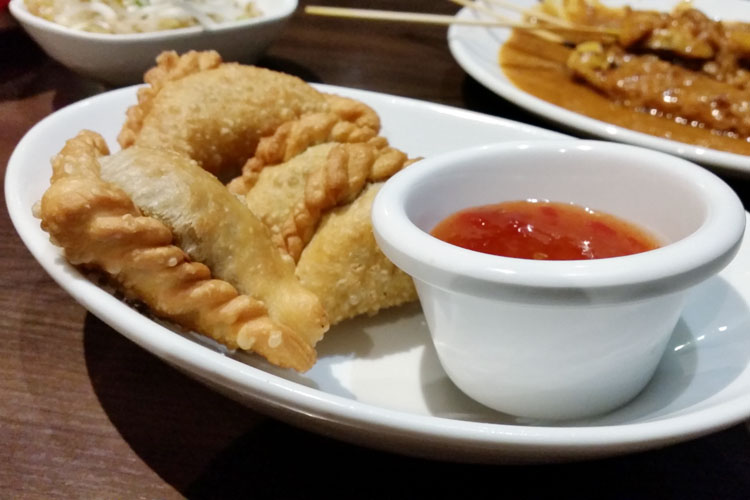 The pastry was crisp and not too oily. The filling is vegetarian and made of sweet potatoes, potatoes and peas. It was OK but I would not order it again. 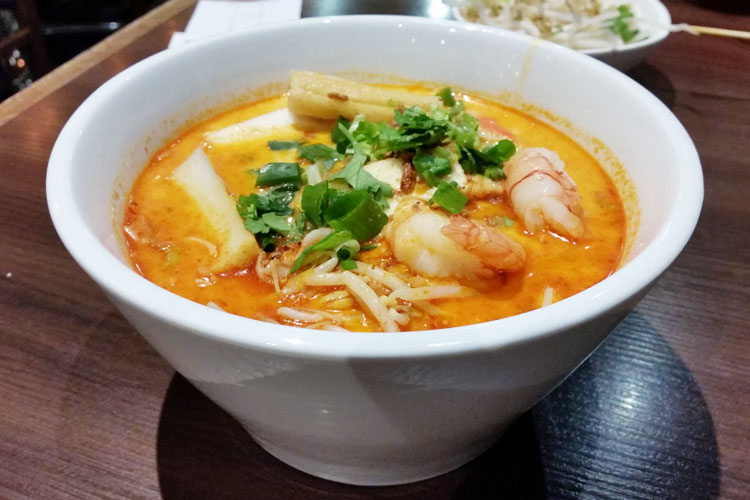 The laksa was good, the first hurdle for me was to get use to the creaminess as it was more than I am normally used to. It tasted more Thai than Malaysian. The seafood and tofu toppings were on point. I was disappointed that it only included rice vermicelli noodles instead of both rice and egg noodles but that is more due to my preference. The spice level was moderate but slowly grew on me. 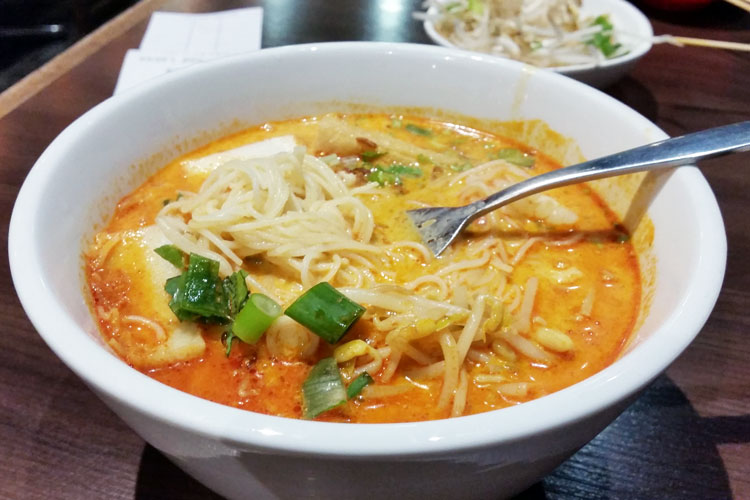 The chicken rice was the star of the night. The chicken was so silky and succulent with limited bones. The rice and all the condiments were delicious. The chili sauce is a revelation, I don’t normally enjoy chili that much but I could not help adding it to each spoonful. It was really well balanced when combined with the rice, chicken and ginger sauce even though the chili kick was strong.

Compared to the previous tenant, David’s Kitchen offered food court prices in a restaurant atmosphere. The service was kind of clumsy but the 20% opening discount made up for it. The laksa broth was more creamy than usual but not bad. However, it is the Hainan Chicken Rice that was my favourite dish.