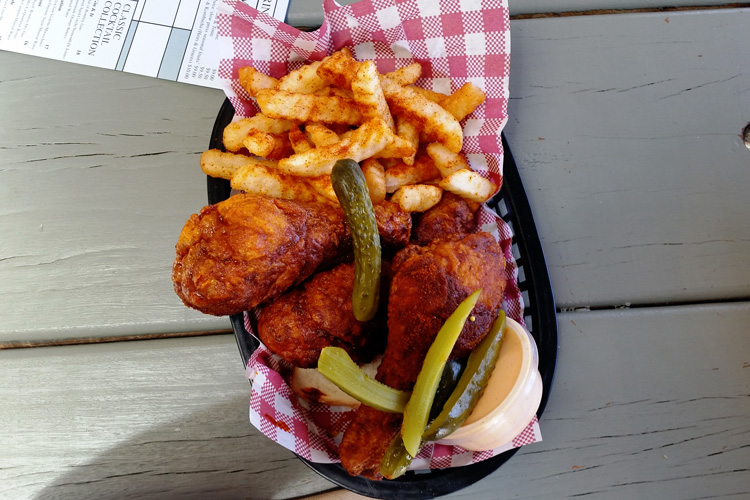 Belles Hot Chicken – In time for a fried chicken revolution

Belles Hot Chicken pop-up at Barangaroo has been a success I would say. Work lunches have been changed forever. The Melbourne fried chicken shop has arrived just when Sydney-siders are hungry for some quality fried chicken or a step up from KFC.

If you are a fan of fried chicken like me. Join the Fried Chicken Appreciation Society. 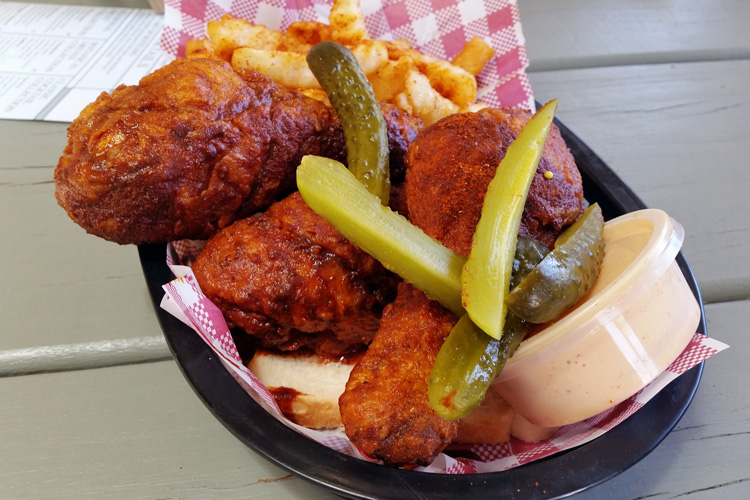 This most amazing thing about these drumsticks was the skin. It was uncharacteristically thin but still extremely crispy. The texture was unlike anything in Sydney so far. It almost felt like skin was removed, pressed and fried then fused back onto the juicy flesh. The flesh remained succulent despite the level of crunch. The “Hot” level was tasty but it did pack a lot of heat not too much that it overpowered the overall flavour but extremely close to overdoing for me. 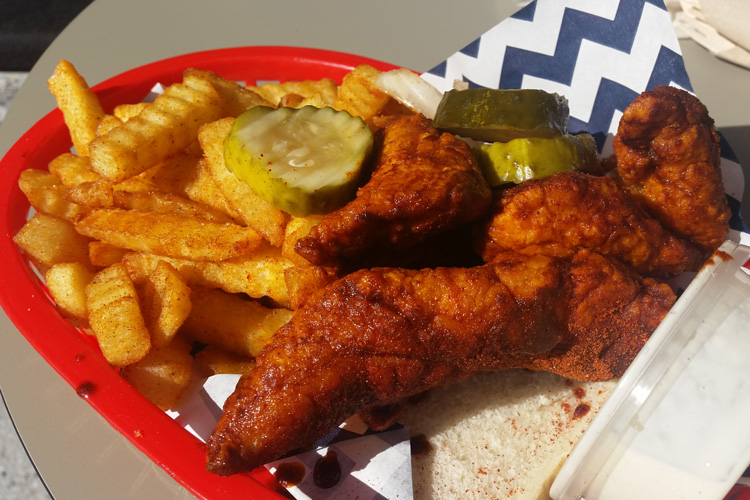 The tenders were the opposite of the drumsticks. On the positive side, the flesh was juicy even though it was a breast cut and the “Medium” level of chili was much more enjoyable than the “Hot” level for me. The most disappointing part however was the skin/batter, it was missing completely. Basically, it was like eating boiled chicken and chili powder. The fried chicken tenders were arguably over-salted and Blue Cheese sauce was welcome to absorb that taste.

On that day, the chips were better than the chicken. 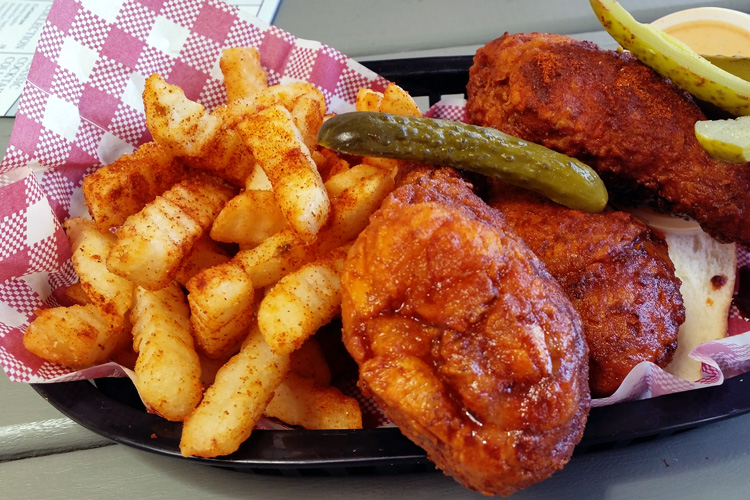 The chips were of a very high standard. Crunchy and well seasoned with peri salt, they were morish.

Overall Belles is a great addition to the area. Belles Hot Chicken is worth a visit as there’s nothing like it anywhere else in Sydney. On your first visit, I would recommend drumsticks and chips at the “medium” level with the blue cheese sauce. Lost points for inconsistent tenders and long waiting times.

They only accept bank cards, probably because it makes admin to the Melbourne HQ easier.