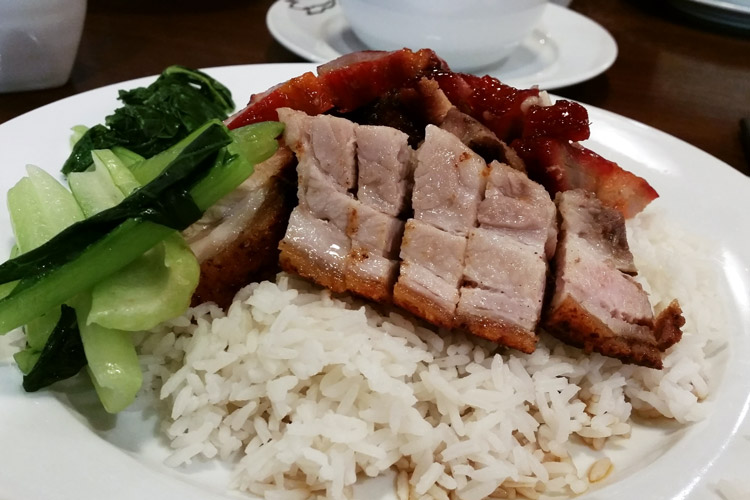 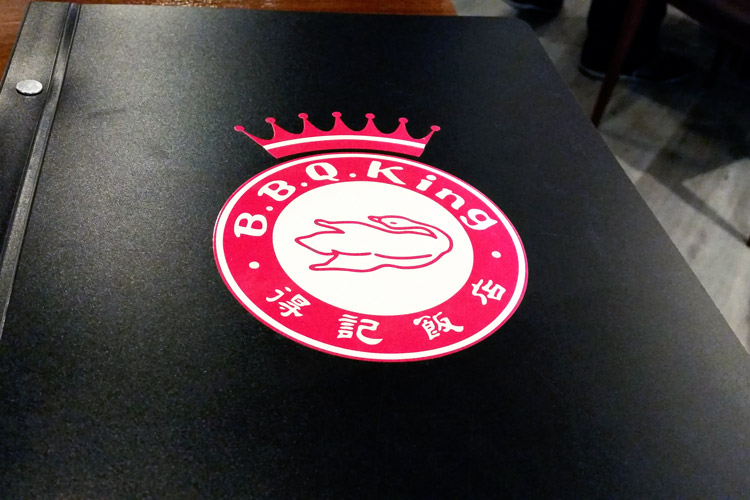 BBQ King is back and improved. In its new location on (76) Liverpool Street, the set up is pretty organised. The take-away orders are serviced at the entrance and the dinning areas are upstairs. The staff were friendly and efficient despite the chaos. 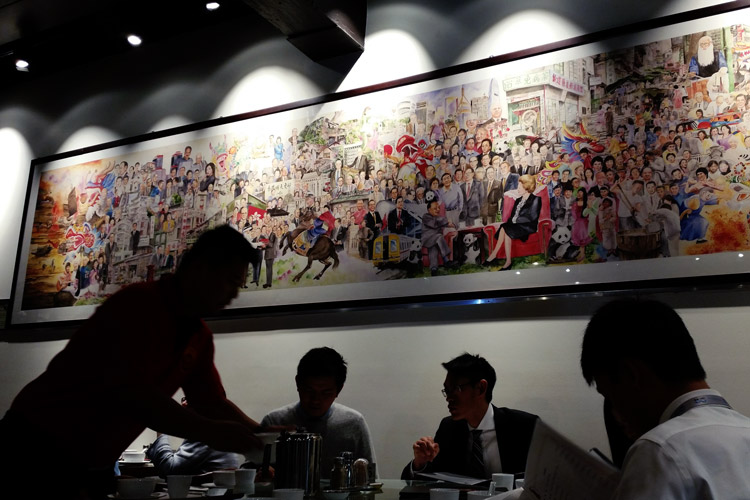 Upon sitting, a complimentary bowl of soup was brought to this table of three. 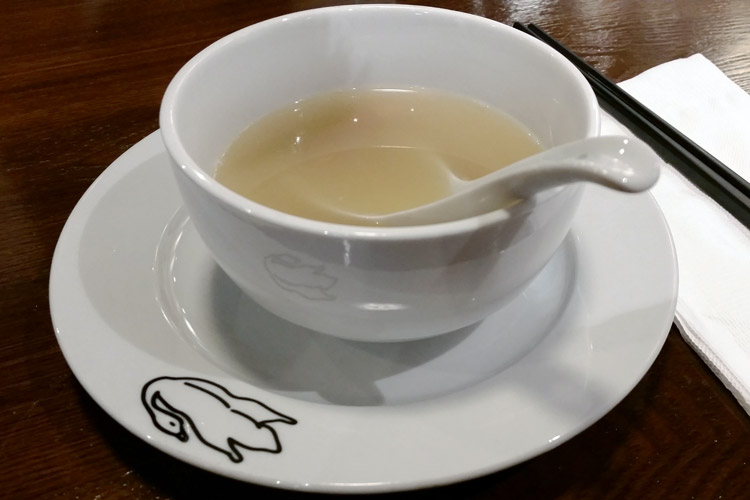 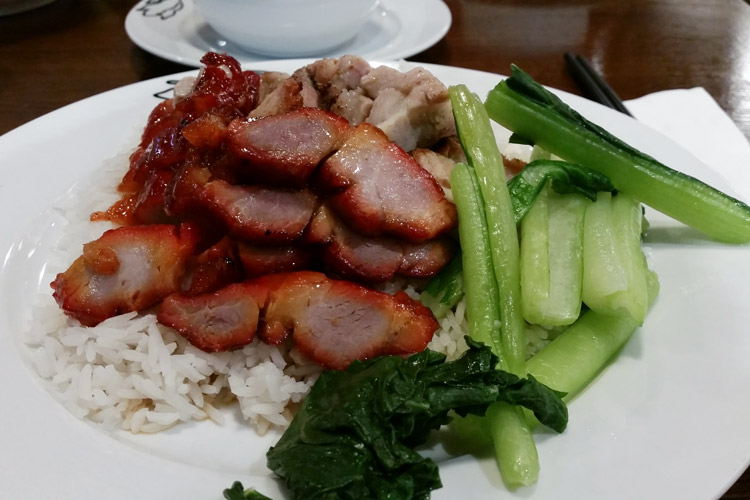 The BBQ pork are very good. The best part was the texture, it had the right amount of bite for me. The flavour was not too sweet and well balanced. No complains.

The roast pork was one of the best I tried. The fat was delicious. I hate to have that cold fatty jelly feeling found at other similar places but the cooking of the fat was perfect. The same can be said about the crispy and smoky cracking, this is something unique to BBQ King. The inner meat was still succulent. The combination with the shallot oil and rice is both comforting and delicious.

BBQ King did deliver on excellent BBQ cooked meats. The roast pork and duck (tried a piece) were ones of the best in the city. Each were cooked very well and priced reasonably for a sit-down restaurant.

They do accept card payments and even Amex.